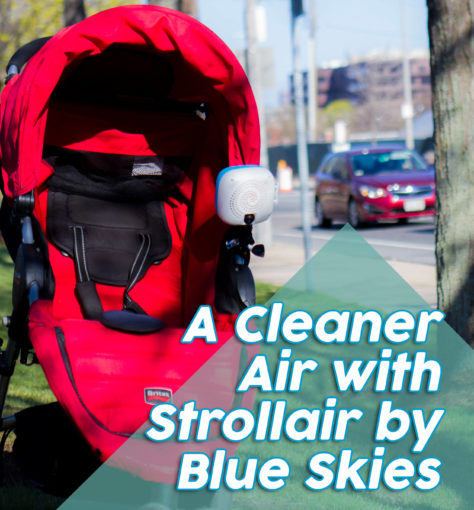 Your cities and many suburbs have air pollution on par or worse than LA, and it is affecting your child’s and family’s health. Blue Skies keeps your family safer and healthier by reducing their exposure to air pollution that causes asthma and lifelong respiratory disease.

Blue Skies is a public benefit corporation that arose from technology developed at the Harvard University’s innovation lab. We are currently taking pre-orders on portable filtration devices meant to surround your infant with air filtered of asthma-causing traffic pollution.

Quick Navigation
Why Can’t We See Most Air Pollution?
What Does Air Pollution Do To Our Health?
My City Doesn’t Have An Air Pollution Problem, Though, Does It?
So What? Asthma Isn’t That Bad, Is It?
How Can I Protect My Family From This?
How Blue Skies Works

Why Can’t We See Most Air Pollution? 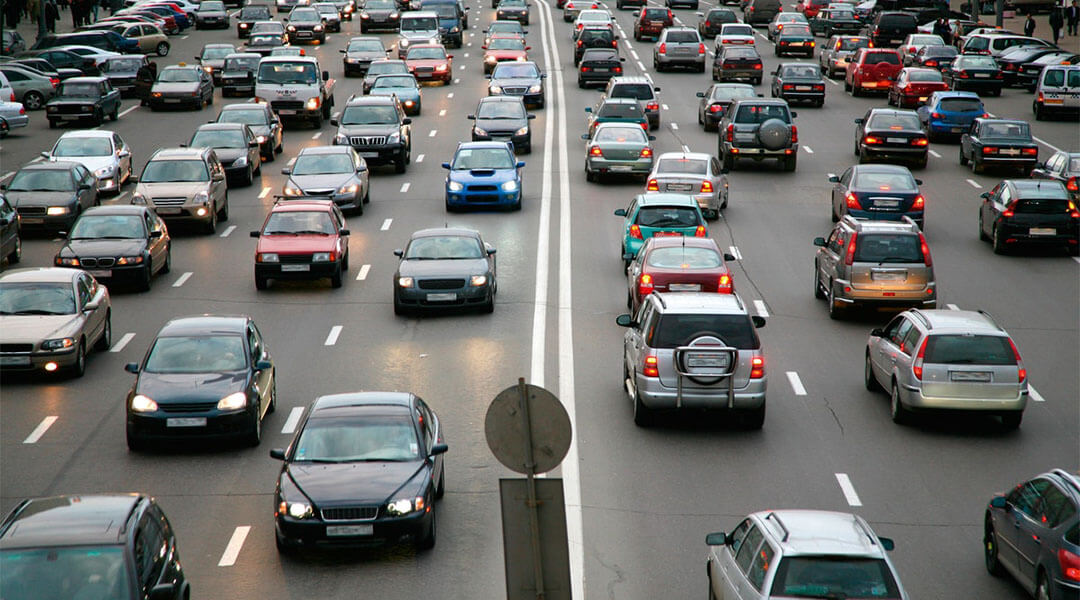 We cannot see some of the most toxic air pollutants. Vehicles (and powerplants) produce several different types of pollution. Pollution you can see, including most allergens, is a type called Particulate Matter (PM). It’s big and chunky, so we can see it.

In contrast, chemical pollution from cars and power plants is up to 10,000x smaller than particulate matter pollution. It’s so small we cannot see it.

What Does Air Pollution Do To Our Health?

Traffic pollution is a known cause of asthma. Recent medical studies have shown that infant exposure to traffic pollution present in all US cities is related to 3x higher asthma rates.

If exposed after infancy throughout childhood and adolescence, air pollution will permanently reduce lung and cardiovascular capacity for the remainder of a person’s life.

My City Doesn’t Have An Air Pollution Problem, Though, Does It?

Many people have told us, “Well, I don’t have to worry about that, because my city is much cleaner than LA.”

If it were 1990, that might be true. We took EPA data from last year and compared average NO2 pollution levels across all major US cities. This graphic shows all the most well-known US cities with worse pollution than LA: 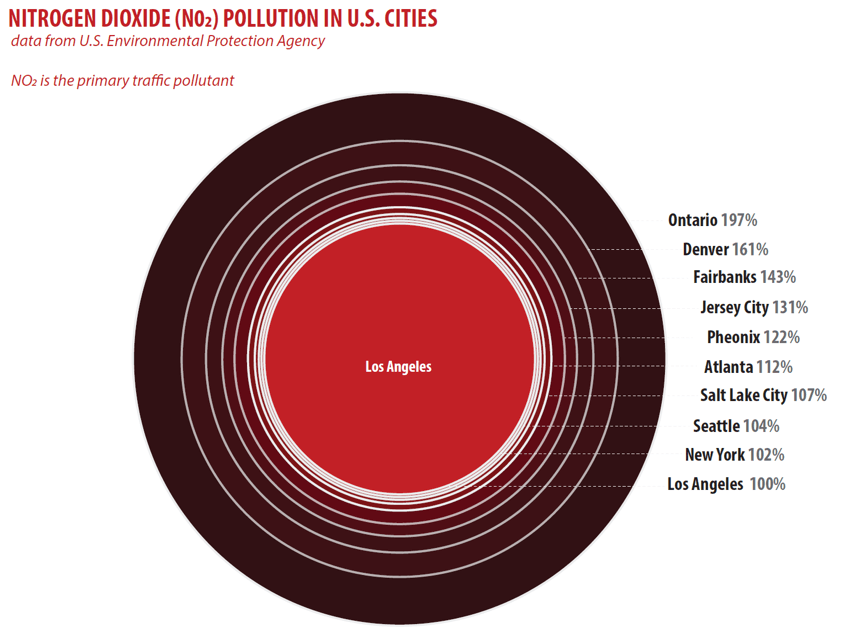 Figure 2: Air pollution relative to LA. LA is the bright red circle in the center. Wider circles indicate more annual average pollution than LA. The listed cities are a some of over 20 US and Canadian cities that have more air pollution than Los Angeles

Surprised to see that supposedly mountainous and clean Denver is the dirtiest city in the US? And that rainy Seattle has more pollution than Los Angeles? Los Angeles is now relatively clean. Your city is very likely as polluted as LA.

Check out this post for 'Strollair by Blue Skies – The First Portable Pollution Filter For Your Baby During Outdoor and Indoor.'

So What? Asthma Isn’t That Bad, Is It?

Asthma is just one of several lifelong problems caused by chronic exposure to air pollution. In other words, air pollution exposure is bad for your health.

How Can I Protect My Family From This? 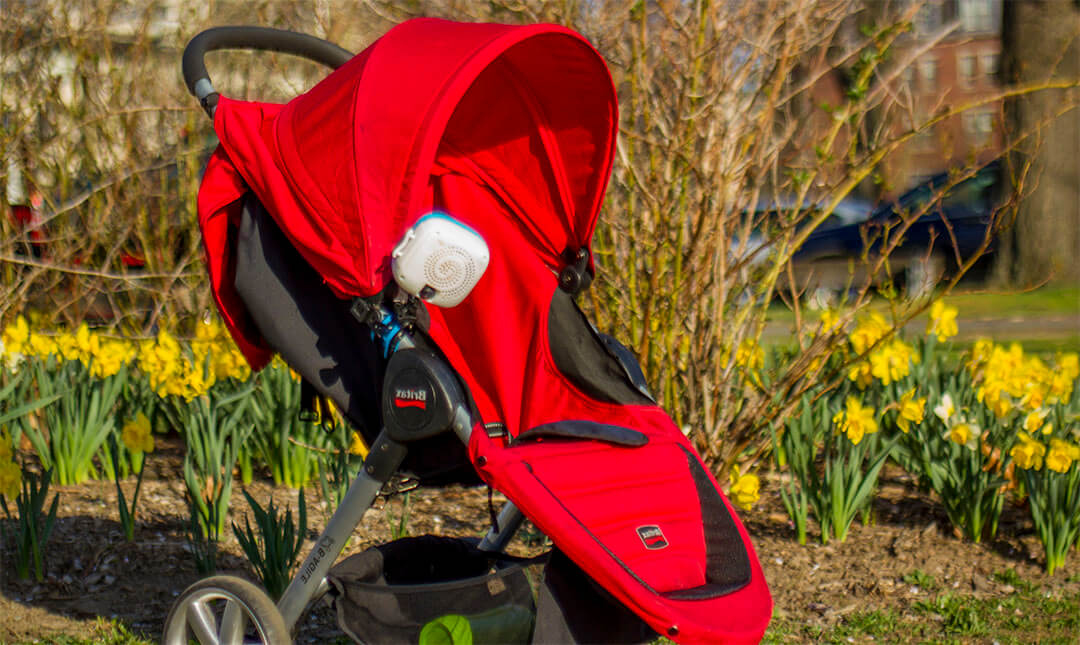 Cigarette smoke, black mold, and pests indoors are also known causes of asthma. You do everything you can to prevent your infant’s exposure to this in your home. Now you can their exposure to air pollution that has similar harmful effects.

​The best way to reduce your family’s exposure is to reduce time spent in cars and in traffic with your children, and to additionally heed warnings from your local weather website regarding higher levels of air pollution. 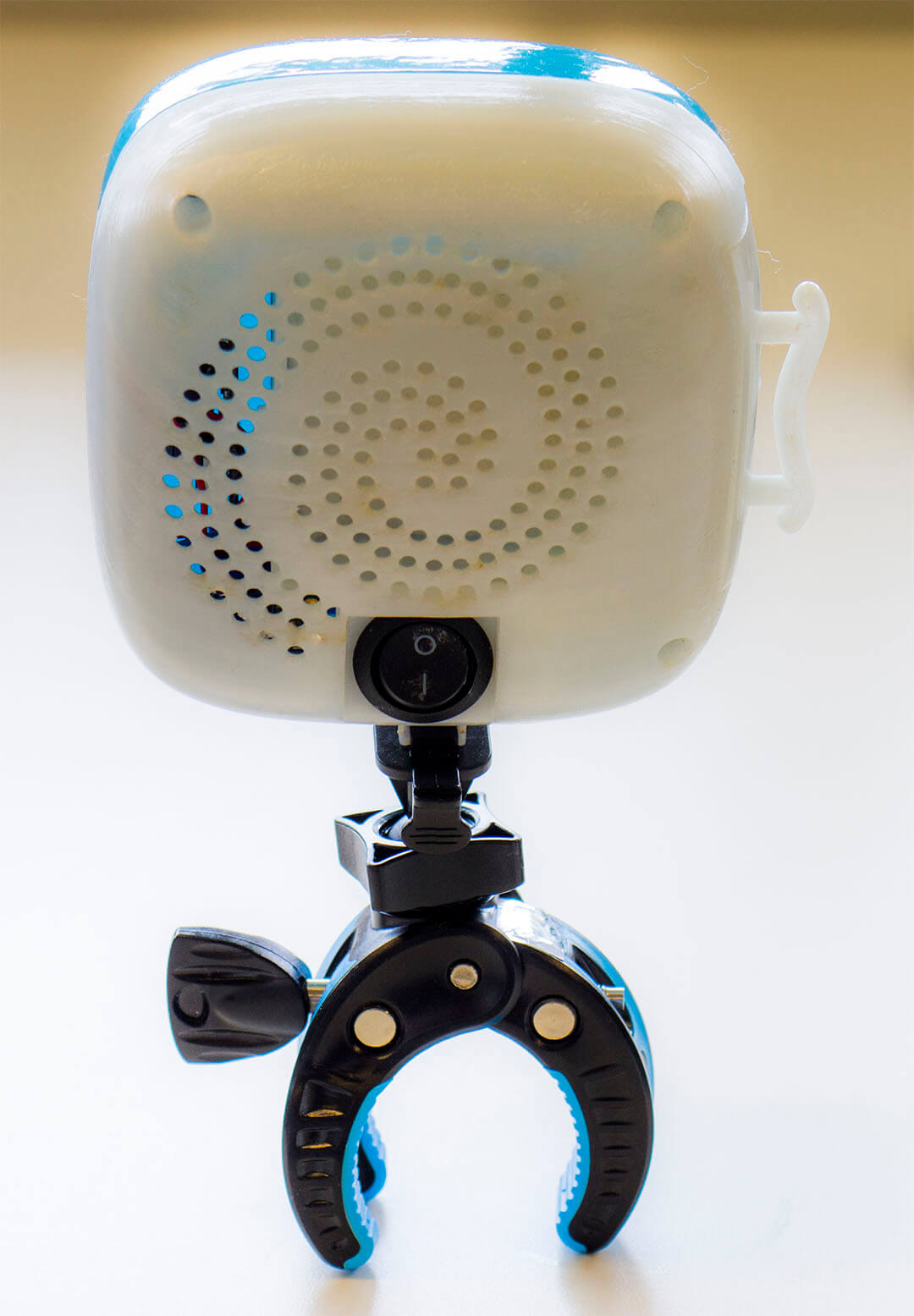 Our filter mimics chemistry that happens in cloud to catalyze and sequester chemical air pollution. Clouds absorb SO2 and NO2 by pulling the chemicals into themselves. We designed our filter to do the same, using the same mechanisms present in clouds. We surround this filter with a HEPA filter to provide the first-ever portable filter capable of effectively filtering the top 3 most common air pollutants controlled by the EPA.

​The Strollair uses a fan to pull air through this filter, removing harmful pollutants. The Strollair directs air up under the sun canopy. It constantly overflows the area under the sun canopy with filtered air, providing the infant with cleaned air, without the need to point the strollair directly at the infant. In cars, the strollair connects to car seats to do the same.

​Blue Skies will expand to products to protect adolescents, adults, travelers to polluted countries, and urban bicycle commuters in the coming years. We are focusing on infants now because infants are especially vulnerable to air pollution, and if preventing asthma in infancy could prevent lifelong asthma, improving lifestyle and potentially saving hundreds of thousands of dollars in lifetime asthma management costs. 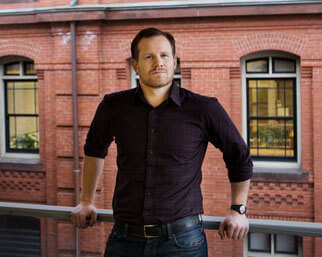 Jason has an MA in Atmospheric Chemistry and PhD in Environmental Engineering from Harvard, and has advised on EPA documents. He has both finance and prior startup experience.