Welcome to BabyDotDot's Hall-Of-Interview. Here you can read all mommies and daddies discuss their successful story with BabyDotDot. If you would like to share your story with us, leave a message on our contact form, and we'll get in touch with you.

Interview With Alex Ooi the Founder of 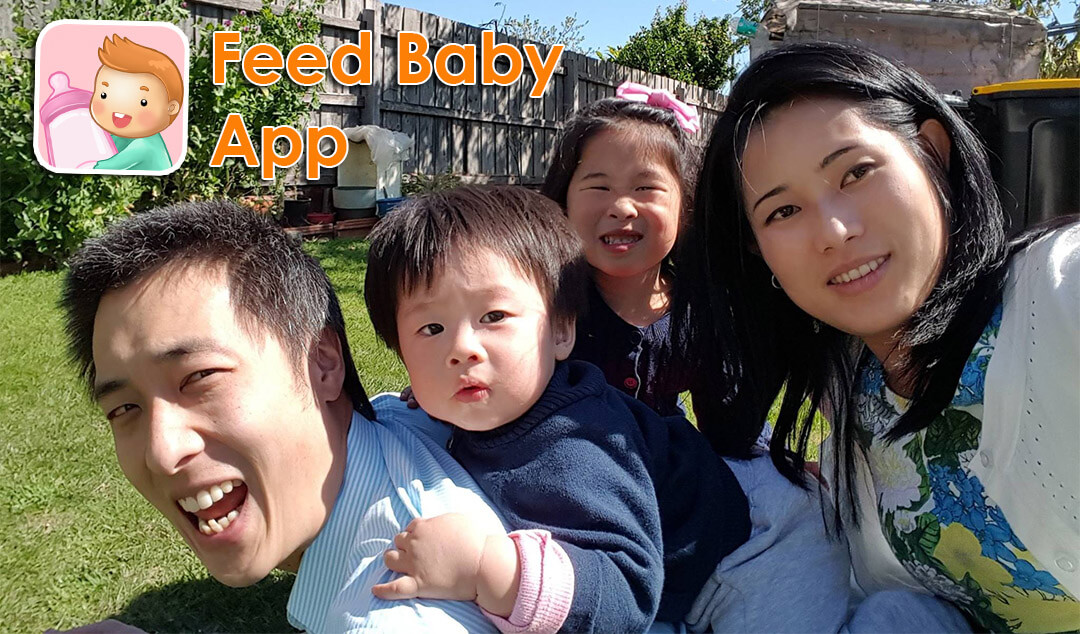 Join over 2 million new parents who have used Feed Baby to log and record all aspects of their newborn baby’s feeds and growth. Feed Baby has been designed from the ground up to be simple and quick to use with large buttons and a straightforward interface.

A great bonus is that Feed Baby includes a huge selection of helpful widgets on both Android and iPhone that help you to record and track your baby’s activities without even having to open the app. Read more about the Feed Baby app in this interview.

Interview With Suhail Abidi the Founder of Tinystep

Tinystep is an app for pregnant moms and new mothers to ask, connect and share. Especially for the new moms, getting the answer to your questions can be difficult at times. This is where Tinystep excels at bridging moms around the world to connect and share information, so you do not feel alone in the parenting and pregnancy journey.

​Making friends with the mother community is a breeze with the app. Different chat groups in the app can let you connect to your desired topic like baby names, baby care, pregnancy, baby essentials, breastfeeding, pregnancy fitness, parenting hacks, pregnancy myths and much more.

​In this interview, BabyDotDot was delighted to have the opportunity to interview the founder - Suhail Abidi and learn so much more about the app as well as the company. Read the full interview, now.

Interview With Yang DuckYong the Founder of BabyTime App

Babytime developed by Simfler is an app that enables parents to track their baby’s activities easily with a smartphone.

With each information put in, parents receive a personalized feedback catered to the needs of each baby, consequently encouraging parents to feel confident and helping them to raise a healthy baby.

BabyTime is not merely an app that use for recording but also a companion to let you know your child development in detail. All the information you entered will be presented in beautiful charts and graphs. You just got to check out the app!

In this interview, BabyDotDot was delighted to have the opportunity to interview the founder - Yang DuckYong and learn so much more about the app as well as the company. Read the full interview, now.

Kathleen Gyllenhaal The Director of In Utero Film 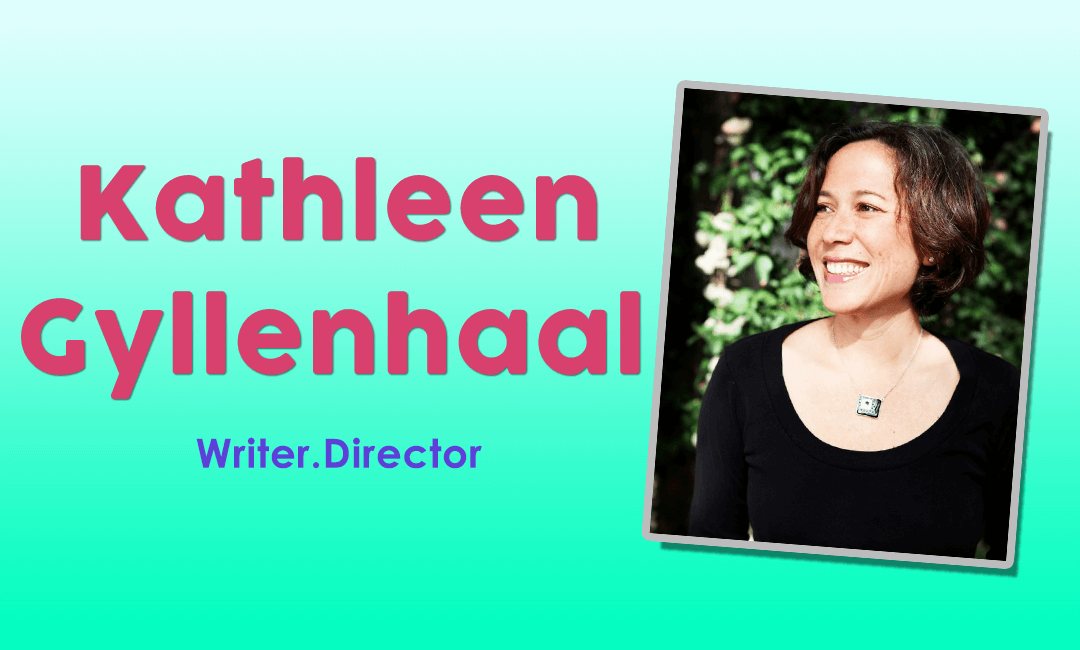 Kathleen Gyllenhaal was born and raised in Oahu, Hawaii and currently lives in Los Angeles.

She is the writer/director of a diverse body of award-winning dramas and documentaries, including Beauty Mark, a social documentary exploring America’s obsession with body image, perfection and success, and Sita, a Girl from Jambu, an ethnographic drama about child sex trafficking in Nepal.

Kathleen taught at the University of Colorado-Boulder, then Vassar College, where she obtained tenure. From there, she transitioned to Hollywood, co-producing the feature film Grassroots, starring Jason Biggs, Cedric the Entertainer and Lauren Ambrose, released by Samuel Goldwyn Films.

Adam Bottino The Co-Founder of BabyMoso 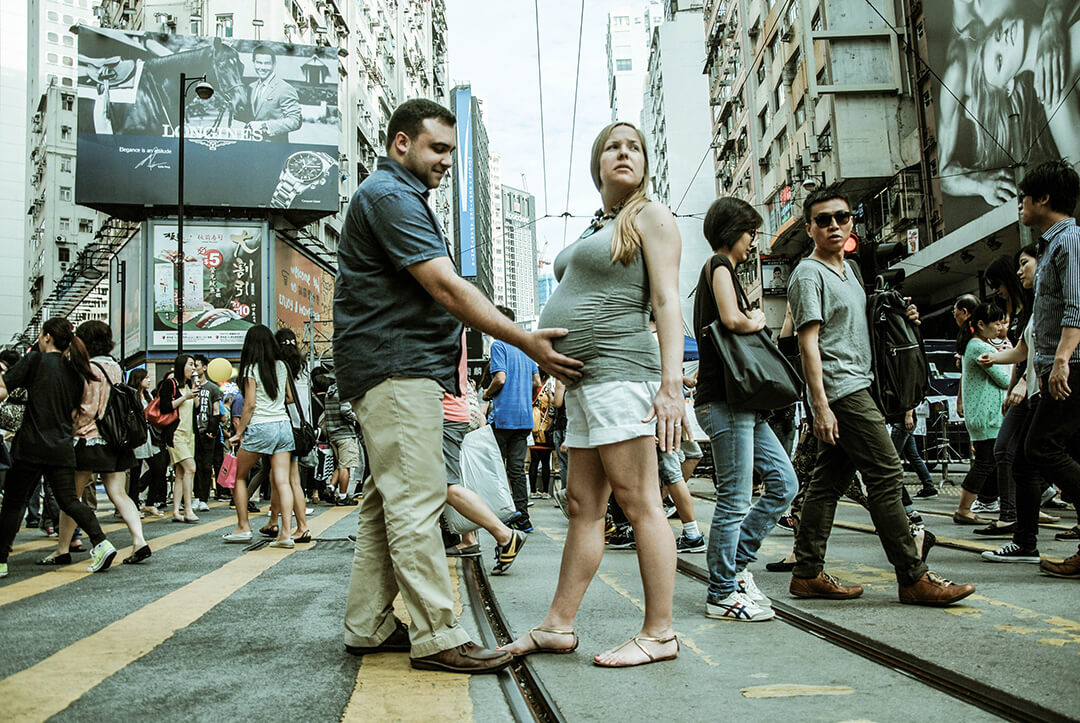 BabyMoso is an eco-conscious clothing brand, featuring onesies made with incredibly soft viscose from bamboo. For every onesie we sell, we donate one to a child in need. BabyMoso has also been awarded Green America's 'Green Business Certification'!  Green America recognizes BabyMoso for our environmental and social responsibility in the way we manufacture our products and operate our company; as well as our dedication to our overall social mission. We are thrilled to join the ranks of other great 'green business certified' organizations. 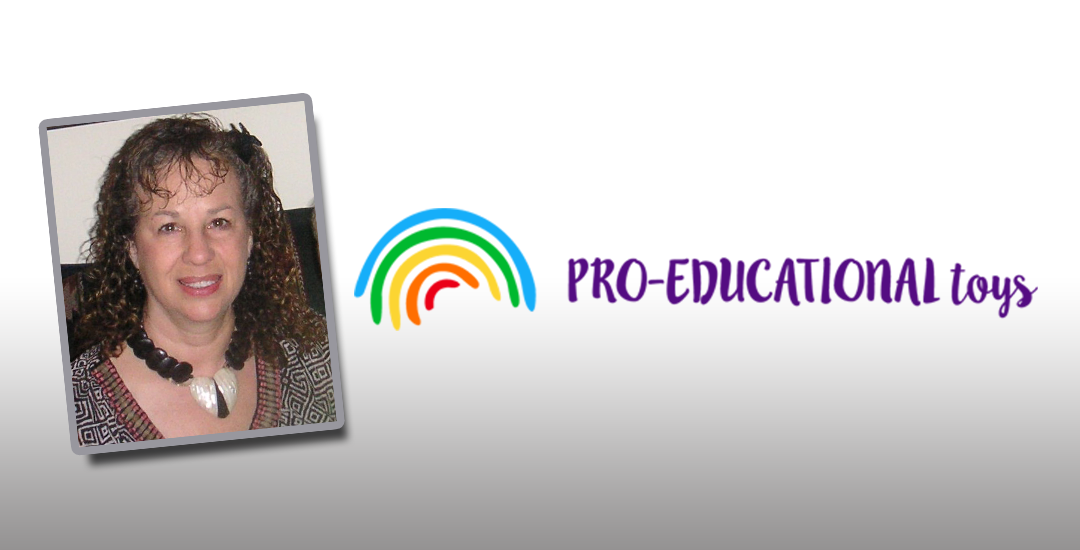 Pro Educational Toys was developed to help parents, care providers, therapists, Day Cares, Nurseries, and schools find quality products for children of all ages.  Trisha Roberts, the founder, is a Physical Therapist and Early Intervention Specialist with decades of experience working with children.  Toys should be fun and educational at the same time.  We want to make available toys that will stimulate growth and development. Play with a Purpose is our motto! 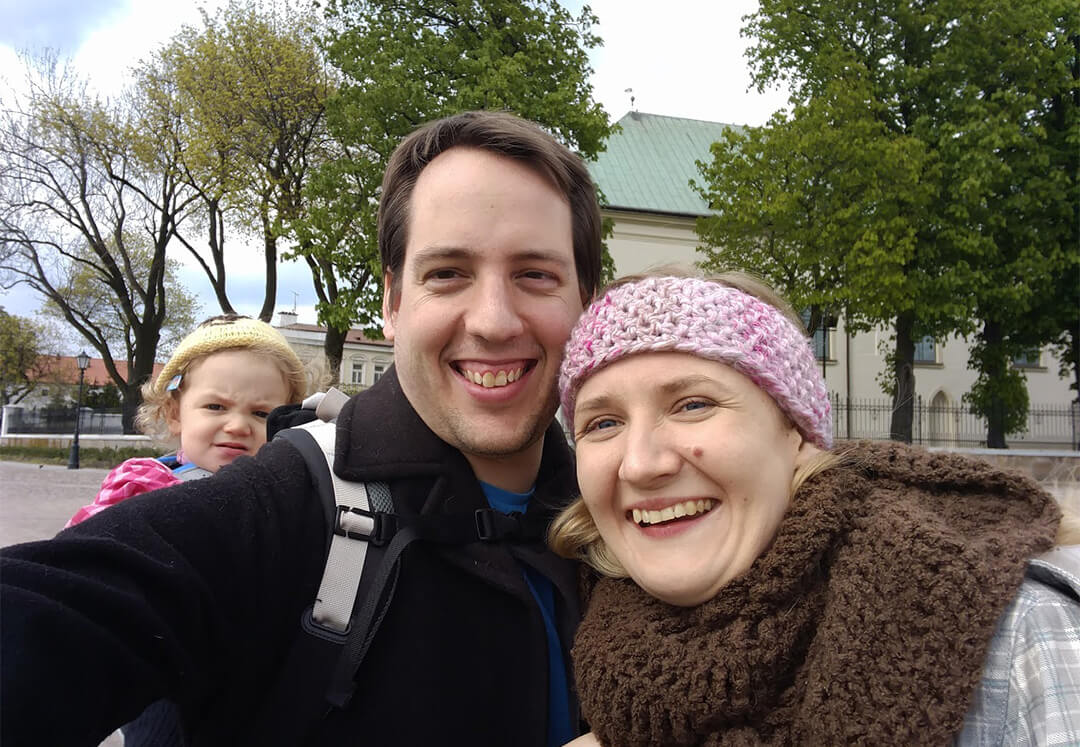 Simple and intuitive. The Baby Manager will help you keep your head above the water with your little precious! Baby Manager can log your sweetheart's feeds and breastfeeds, sleep sessions, diaper changes, and growth and provide a summary of last events communicates your baby's needs at a glance. 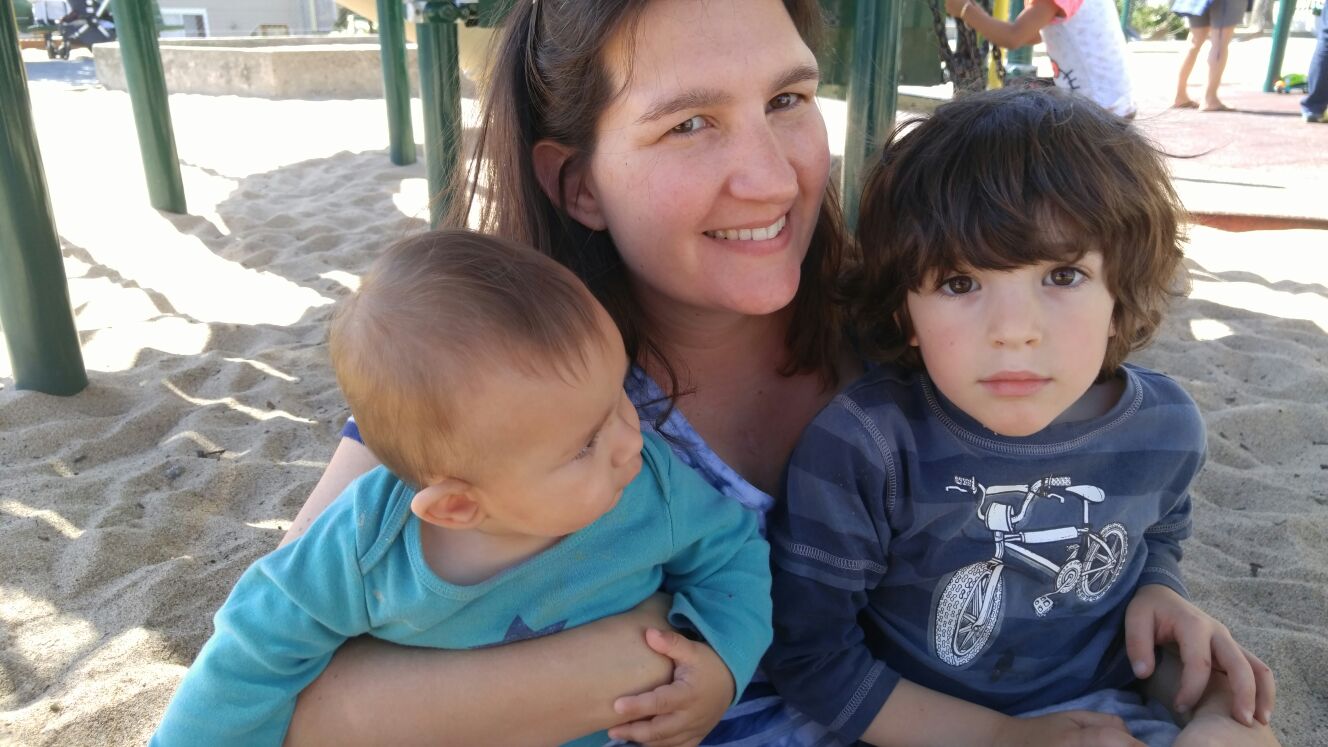 Wild Dill an independent online retailer of organic, eco-friendly and fair trade baby products. Wild Dill has established itself as a premier source for natural baby products and gifts. It’s the one-stop shop for anyone looking for natural baby toys, organic baby clothing, or any other natural alternatives to traditional children's products. Materials used to make the clothing, bedding, or toys include soy fiber, bamboo fabric, and organic cotton.