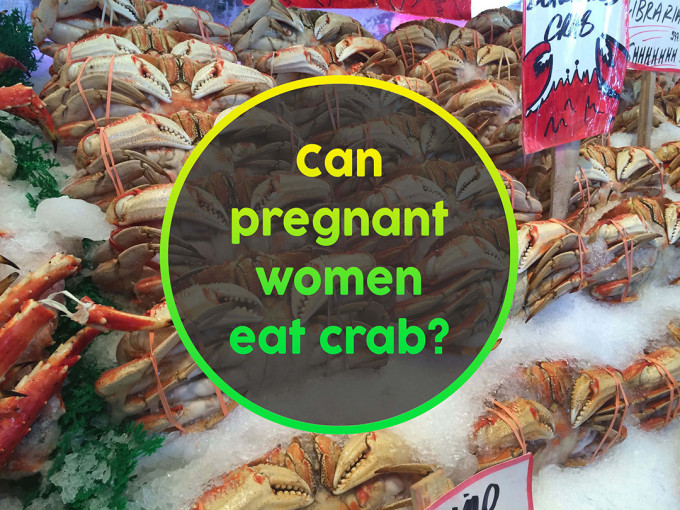 Are you a shellfish lover? Have you stopped eating crab while pregnant because you were not sure if it’s safe for you and the baby?

Most probably you heard someone told you that consuming shellfish like crab during your pregnancy is bad for your baby but yet they are not able to explain why. So, can pregnant women eat crab or not? If you are looking for a definite answer to this question, then read on and learn all about how eating crab can affect your pregnancy. 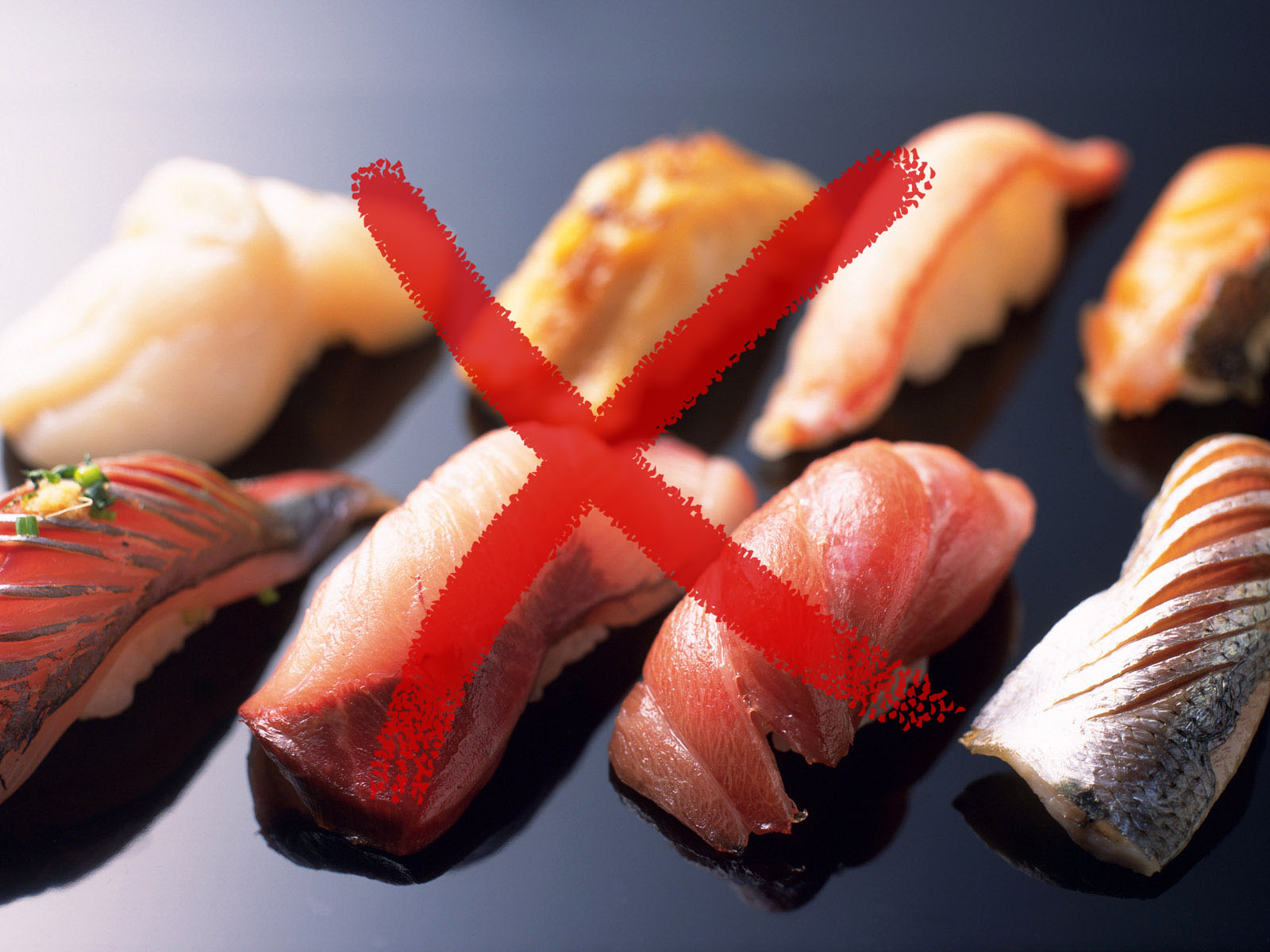 So, Can Pregnant Women Eat Crab or Not?

Short answer is yes but only if the crab is hygienically prepared and well cooked. So Sashimi, Sushi and raw crabmeat is a big NO-NO at this time. Crab products that are not properly prepared can be harmful to mother and the baby if consumed. Recently, FDA seized the frozen crab product processed by Rome Packing Company for potential listeria contamination. So, you need to be alert to FDA warnings if you come across one.

Let’s go into detail whether can pregnant women eat crab or not. However, if you ever in doubt always consult with your doctor as she probably has all your pregnancy and health history and she will be able to advice you well.

So, is it a Good Idea for Pregnant Women to Eat Crab?

In short answer again, YES! but let’s see what is the benefit in consuming crab during your pregnancy…

Crabs are great source for Omega-3 fatty acids, vitamins A, D and protein. They are also containing low mercury, which make them safe for consumption during pregnancy. In case you are not aware, mercury can impact the growth of the fetus’ brain and nervous system and also causes complication to health if consumed in large amount. Although crab is consider being one of the low mercury seafood delicacy, but that does not mean you should go crazy with it. Try to take them moderately.

According to the US Environmental Protection Agency the common fishes that usually eaten by people are mercury contaminated at a level of only 0.12 to 0.14 ppm. At this level of contamination, it is consider safe to take up to 46 grams of fish per day or 322 grams per week.

Crabmeat contains a low amount of calories, which means you can eat without worrying that you will put on weight.

Crab is low cholesterol seafood. However, if your cholesterol level is not within the friendly zone, then it’s best to check with your doctor before including crab as part of your diet.

Base on the benefits above it is clear that eating crab during your pregnancy is a good idea. So go ahead and enjoy this great delicacy but keep in mind that to take them moderately.

While any type of crab generally contained low mercury but that does not mean you should consume them vigorously.

To be on the safe side, pregnant women should only take about 6-ounce of crab twice a week. While snow crab, blue crab and Dungeness crab can have slightly higher mercury content so you should consume less that 6-ounce per month of these crabs or to be on safe side, avoid them all. For example, per serving of blue crab is 6-ounce. Refer to FatSecret for more information about nutrition facts on various crabs.

Type of Raw Shellfish Should Be Avoid During Pregnancy

Now you know that pregnant women is allow to eat crab but there are certain raw shellfish you should completely avoid during pregnancy.

Raw shellfish usually can be easily contaminated with harmful bacteria, toxins and viruses and it can cause food poisoning, which can be unpleasant during pregnancy. If you are going to breastfeed your baby, it’s also a good idea to avoid them after delivery too. This includes:

If you are cooking seafood at home, make sure that the food is cooked at internal temperature of at least 74 Degrees Celsius as recommended by the Food Standard Australia and New Zealand. Most of bacteria and viruses do not thrive at that high temperature and will be killed by thorough cooking.

No Raw or Pre-Cook Crab

While the Japanese is famous for taking their seafood raw, that is definitely a bad idea while you are pregnant. Pre-cook and raw shellfish like crab are more likely to be contaminated with harmful parasites and bacteria and it can cause food poisoning if consumed. Not only does it give you foodborne illnesses like listeriosis, toxoplasmosis, and salmonella but it will also impact your baby growth. 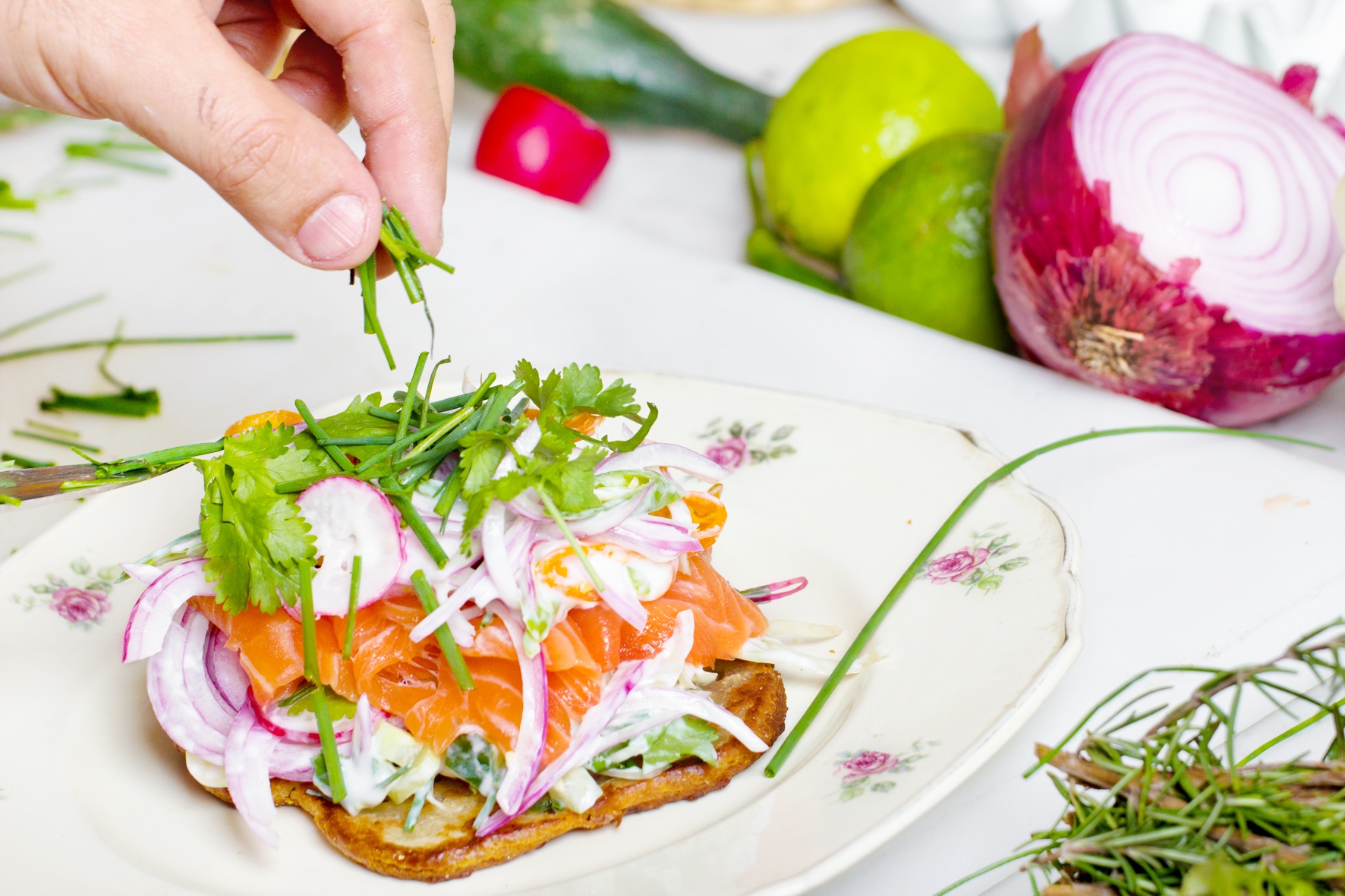 While crab belongs to the low mercury section, but most seafood contains mercury and mercury can impact your baby’s nervous system development. According to the FDA, any pregnant mothers should avoid the following fish:

…but if fish is something you crave for during pregnancy then opt for lower mercury options like shrimp, salmon, clams, tilapia, and catfish but make sure they are thoroughly cooked.

While many people thought that canned light tuna is safe because they contained less mercury but according to a Consumer Reports review on 2011 and found out that canned tuna is actually the most common mercury source in the American diet. So make sure you limit your intake of canned tuna to 6-ounce per week or less.

While it is safe to take up to 12-ounce of seafood each week but do keep in mind that a normal serving size for a fish is 3 to 6 ounces.

Make Sure Seafood is Thoroughly Cooked

Undercooked seafood can be as dangerous as the raw version. If not handle properly the food might be contaminated with parasites and bacteria. So make sure to inform the chef you are pregnant and your food must be well cooked. If the seafood arrived lukewarm, send it backs to the chef even he is Gordon Ramsay.

While at your pregnancy, refrigerated smoked seafood is a big NO-NO. Do not takes any lox, kippered, smoked or jerky type of fish and shellfish delicacies at this time.

While we put a lot of emphasis on the important of proper cooked seafood but the process of storing and preparing the seafood before it is cook is equally important. Here are some quick tips for maximizing the safety and longevity of your seafood.

…or watch this video for more info…

So I hope this article manage to help you to understand better on the question of whether can pregnant women eat crab. As recommended by doctor, including seafood like fish and shellfish as part of your diet during your pregnancy is not only beneficial to your health but also to the baby nervous and brain development. Limit yourself to 8-ounce of pregnancy-safe seafood per week and you will definitely get all the seafood goodness that you'll ever need.