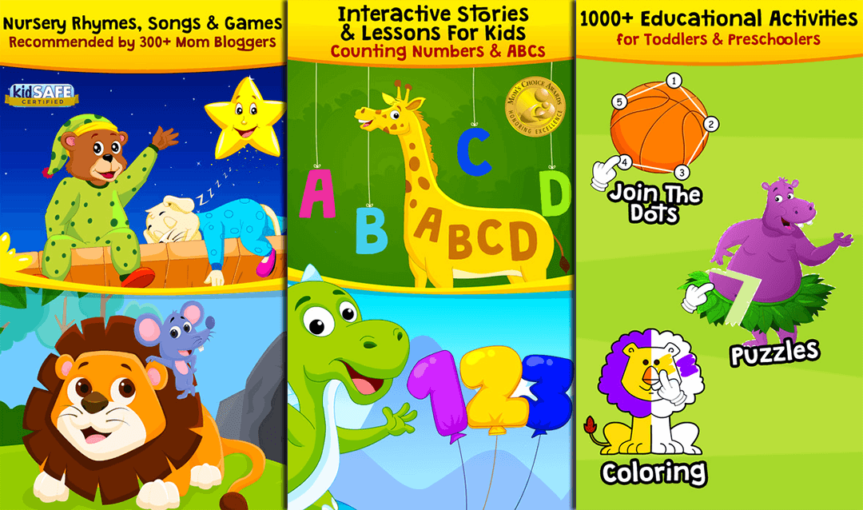 How many interactive books for your baby and toddler have you bought? Did you also pick up some nice kiddie music CDs and DVDs? It’s a bummer when they prefer touching the screen of your mobile device as you try to show them a nice book.

But wait, what if you can have everything in one app that does it all? Sounds great? I have just the app for you - KidloLand: Nursery Rhymes, Kids Games & Baby Songs. They also have an Android and Amazon version too, and you can download it for free!

​The first thing I thought when I saw this app is that the developer is putting a lot of features together in one app. I was so used to downloading one app for one thing but having one that does it all seem to be stretching it too far.

​In the past few days, I tested the app and wanted to see if the app is really as good as how the develop claimed. Also, I wanted to know if this app is worth it for my parenting. Would I recommend KidloLand to you? Read on, and you will find out this app actually quite magical.

From the Makers of KidloLand

A quick look at Internet Design Zone, the developers of KidloLand, reveals that it has almost 100 apps in the Apple AppStore. They also have apps for Android and Amazon, but I do not have those devices so I couldn’t tell how many apps they made for the other platforms.

One thing I noticed is that they seem to specialize in apps geared for babies, toddlers, and young children. I think this is good because it shows their focus on one niche. As a result, I expect their apps to be top grade, compared to others who do not have a clear direction.

And with that in mind, the expectation of KidloLand as a top-quality app has proven to be true. As a matter of fact, I think this is one of the BEST-ever app developed for babies and toddlers.

​Here’s a brief overview of the app:

It is unlikely that you do not have a few nursery songs in your nursery. Chances are, you may already have played nursery rhymes while your baby was in your tummy. KidloLand has over 100 classic nursery rhymes that your little one plays and listen to.

Here’s what makes it better than music CDs and DVD videos. Your little one is sure to have fun with the interactivity and surprises while the nursery rhymes are playing.

Phonics is an excellent way to set the tone and early start to learning the ABCs. As I mentioned, the app is interactive. I, myself, found myself spending quite a bit of time with the ABC Phonics. To be honest, I found it intriguing and had fun with so many activities included. So, imagine how much your precious child could learn and have fun at the same time.

Who doesn’t want games? Of course, your toddlers want to play games, and studies are showing that children learn better from playing. So, we parents are smart enough to know that we can use games to teach them lessons. KidloLand does not disappoint because they have excellent games that are easy and fun to play. 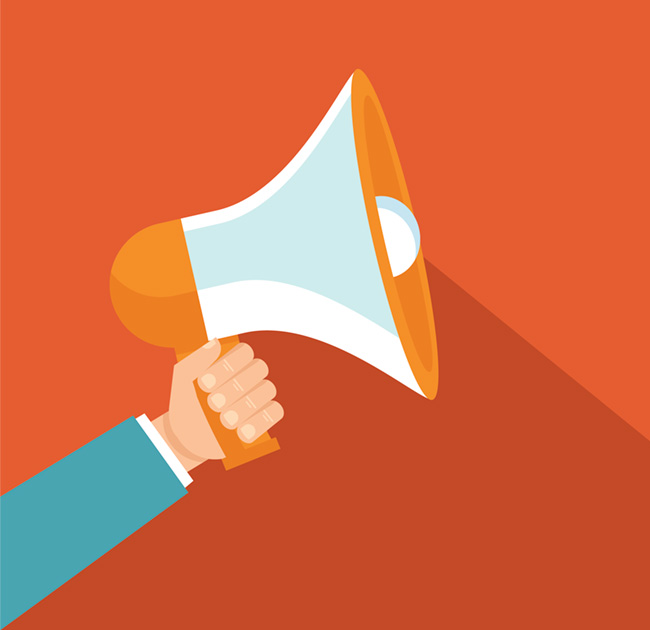 Combining all the elements of fun, interactive games is at the core of the games KidloLand offers. The app has hundreds of activities that is sure to promote pre-math skills, sequencing skills, picture and number comprehension, problem-solving, and others.

Books are good for your little ones. Whether you read it for your baby or toddler, or your child could try to learn to read on his/her own. KidloLand has all that covered and does not disappoint. In fact, I think it is one of the best features of this app.

And if in case your little one did throw your mobile device and stressing you out, remember to calm yourself. Oh, it’s actually nice of KidloLand to provide these tips on how to make your life stress-free.

Alright, back to the app. Perhaps another thing that is note mentioning is that KidloLand comes with in-app purchases that allow you to download more content. While it can cost you a few cups of your favorite coffee but the value of this app offers is totally worth it in my opinion.

Also, the app size is kind of big. The free version is 318 MB, and that does not include any new modules or songs that you can install. So, it can be challenging to install this app on smaller storage devices.

I like the app because, for one that has a lot thrown in together, it works well and runs as smooth as any app could. I especially love the interactivity and the surprises that are sure to thrill your child. As I write this review, I could almost imagine you holding your child squealing in delight.

Besides that, Kidloland regularly updates for new songs. For example, Christmas is just around the corner, and they already have all Christmas songs up-to-date and ready for you to download. However, some need to subscription, though.

Sometimes, I feel that some kids app developers are selfish with what they offer and what they expect us to pay. however, in the case of KidloLand, I believe that the price of the in-app purchases is worth it judging the quality content this app provided.

Here’s the great thing about this app. You can enjoy using the free version, and the best part is there are no annoying ads to bug you. The only downside is it comes with lesser content. But it works, and it will keep your child occupied and have fun.

Disclaimer: I was provided a free code from Internet Design Zone to review the Kidloland app. However, my opinion and verdict for this app are entirely based on my own experiences while testing the app and is not influenced by any third party.